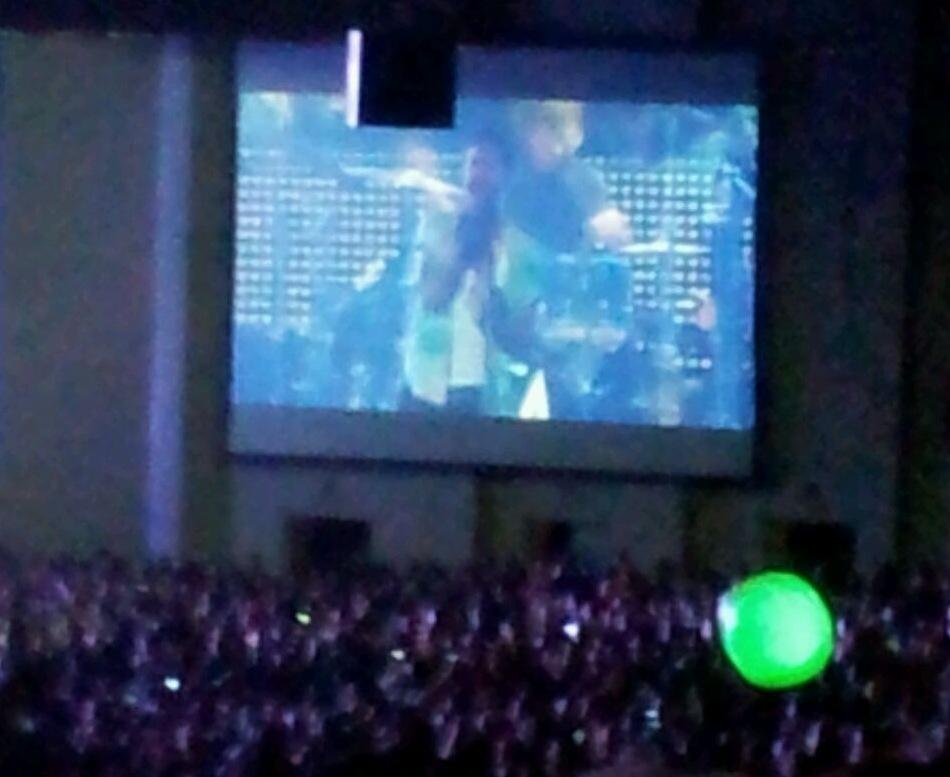 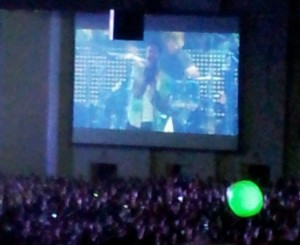 It was all cheers and screams on Sunday night at the Gexa Energy Pavilion, Where the Honda civic tour featuring Maroon Five and Kelly Clarkson performed for hundreds of fans.

With a low profile opening and closing act, PJ Morton, the night began a little on the slow side.  The crowd seemed jam packed and anxious to see the real show.   For those in the back, the lighting from the stage was intense and blurred the view of the artists. However, none seemed to notice when DFW sweetheart Kelly Clarkson came out with old and new hits. From, “Mr. Know it all” to “Miss Independent”.  Her multiple outfit changes though, left gaps in the music that at times seemed a bit too long and unnecessary.

Moving on to the main event,  Maroon Five came out to a whirlwind of applause and opened with their hit “One more night”, and kept things going the whole night with “This love”, “Daylight”, “Payphone”, “Wake up Call” and a calming  version of “She will be Loved”.  The band also covered “Get Lucky” during the performance.  They gave the fans what they came for and Adam Levine, the band’s lead singer, filled the few gaps in the concert by talking to the eager concert goers and removing his button up shirt much to the delight of many female viewers.  The most touching moment of the concert came before the last set of songs when Levine gave away a guitar to one lucky fan who was overjoyed and teary-eyed when he gave her the microphone and asked her to sing a few bars.

Even though the lighting was blinding most of the night the concert was well worth it and the energy the whole night was electric.