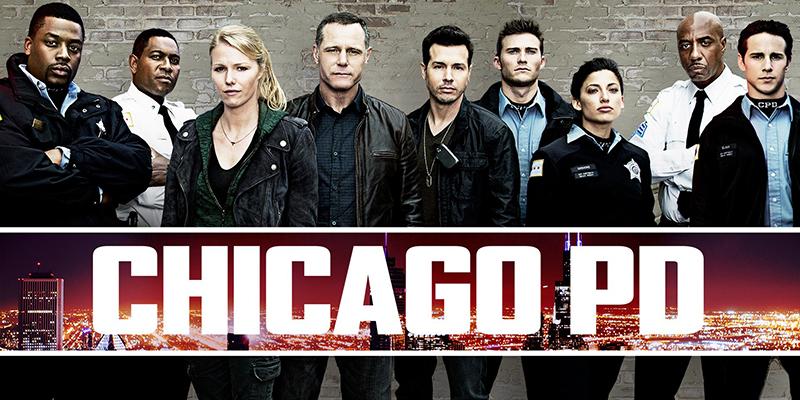 Sargent Voight left many Chicago Fire viewers angry when it was discovered he was a corrupt cop. He left the show after landing himself in prison. This raises eyebrows because somehow, he now runs the intelligence unit of Chicago’s police department.

Voight played the role of a good cop bad cop. Voight knows what he is supposed to do but does what he thinks must be done. This can be seen in the first few minutes of the show when he points a gun towards an unarmed man and threatens him for a name to get a lead on his case. Voight is unashamed of his strong-arm tactics, which, for the record, absolutely cross the line into abuse.

“Tell me the truth so I can lie for you,” he tells his team, which includes detectives Antonio Dawson (Jon Seda), Jay Halstead (Jesse Lee Soffer) and Erin Lindsay (Sophia Bush), who is like a daughter to Voight.

If it weren’t for the shady cop ordeal, I would dismiss the show. Voight’s team looks and acts very much like any homicide department. The dialogue and the characters are stereotypical: the computer wiz, the brash guy, the rookie, the family man, sexy cop and the black guy. This combination comes along with overdone acting and a side of predictability. The precinct is also studded with a variety of characters, including a gruff and semi-dirty female desk sergeant and a pair of likable patrolmen, all of whom, along with the rest of the cast and creators, show the similarity to other police shows that crowd America’s television networks. Members of the precinct were recruited for one reason – they’ll do whatever it takes to catch the Windy City’s worst perpetrators, even going so far as to hit and punch people, but who can blame them. Their own leader is setting this example for them.

The pilot episode surrounded the team’s actions for capturing the bad buy, “El Pulpo”  (Spanish for “the octopus”) because of his tremendous reach in the Chicago underworld.

So much of the dialogue veers into a near parody. “If I find out you’re still playing around out there,” the district police chief says to Sgt. Hank Voight (Jason Beghe) minutes into the pilot, “I will personally throw you off a roof.” Voight engages in this tough guy act at least three times in a episode.

Consider Chicago PD a police-procedural comfort show. In the end, I would not spend an hour each week to watch this show. For those still interested, visit Thursday at 8 p.m. on NBC