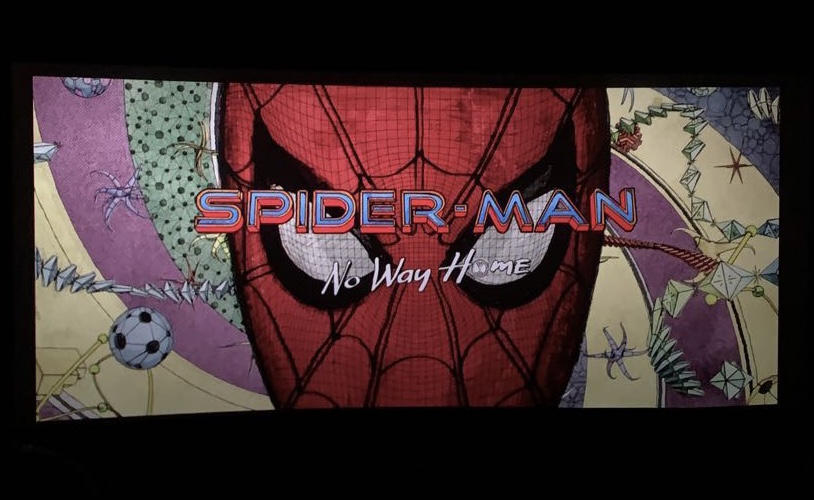 Marvel fanatics, lovers of Tom Holland and those who hope to get bit by a radioactive spider- The critically acclaimed film, Spider-Man: No Way Home came back to theaters on Sept. 1.

No Way Home, which is the third and final movie in the Spider-Man trilogy, portrays the adventures that Peter Parker, or Spider-Man, is going through after his secret identity has been abruptly revealed to the public.

Marvel announced the movie’s return to the big screen via Instagram and Twitter with Andrew Garfield, Toby Maguire and Tom Holland sitting around a table to release the news. Fans were ecstatic, quickly getting tickets, causing theaters to sell out in minutes.

“Every time I saw Andrew Garfield on the screen, I freaked out a little,” junior Alexa Fernandez said.

The film, which premiered in Dec. of 2021, grossed $808.8 million in the U.S. and Canada and $1.096 billion across other continents, adding up to a worldwide total of $1.901 billion. It became the highest-grossing movie of 2021 and earned a whopping $121.85 million on its opening release day, causing it to become the second-highest domestic box office opening of all time.

Not only was the film re-released, but this time around, the fans received extended scenes, bloopers and more after the credits roll.

With the large number of viewers that saw those iconic webs on the screen again, the re-release of this movie grossed $7.6 million from Friday-Monday, making it the most successful domestic re-release in almost 10 years.