Taylor Swift in Lawsuit over “Lover” 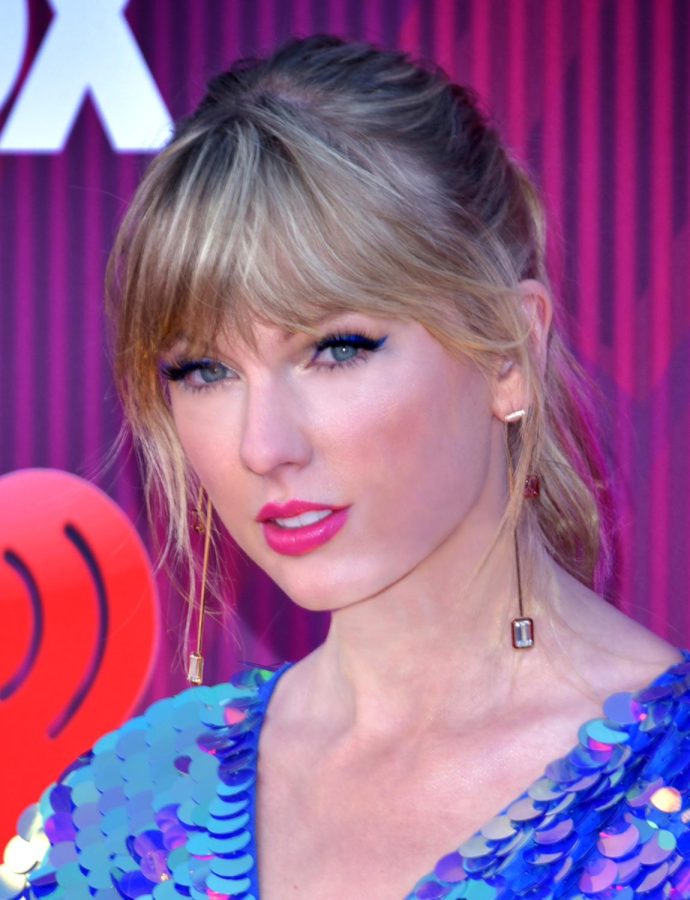 On the third anniversary of Taylor Swift’s album “Lover”, Swift is being sued for copyright infringement on the deluxe editions of the album. The significance of the date has to do with copyright Infringement laws stating that you have three years from the discovery of the infringed material to sue.

Teresa La Dart, a small poet from South Haven, Mississippi filed a million-dollar lawsuit on Aug. 22, the day before the anniversary. It was on the claim that Swift copied her published poetry book. La Dart’s poetry book was published in 2010 with the same title as “Lover”. La Dart requested a trial by jury to recuperate the profit from Swift’s album.

“It included a number of creative elements that copied the expressive designs and arrangements,” La Dart said regarding the resemblance between the two booklet designs.

Although none of the lyrics and recordings are similar, both books contain a diary-like format with the same name and a similar color scheme. With the upcoming release of Swift’s new album “Midnights,” a court date has yet to be set. Swift has not commented about the situation.