One Direction shatters stereotypes with “Four” 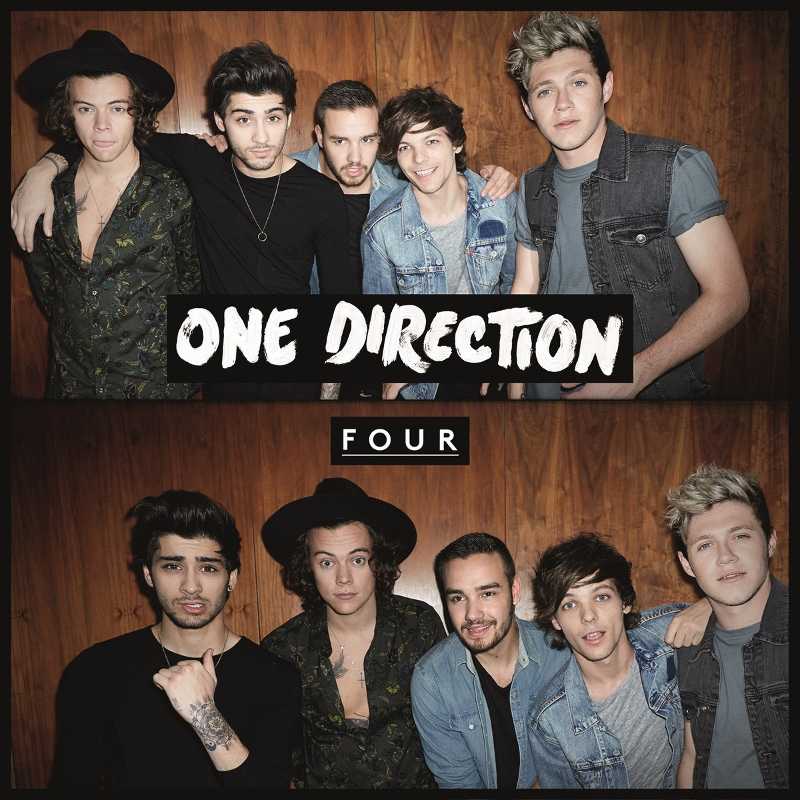 One Direction has a terrible reputation. Most people probably overlooked this review because they saw what it was about and believed their music taste could in no way be open to such a juvenile concept as “the boy band.” With their latest album, “Four,” One Direction punched that idea in the face.

After four years together as a band, this is the fourth album they have released – hence its title. When their first album, “Up All Night,” was released in 2011, it was clear that the boy band didn’t have any real sense of identity when it came to a specific genre. The boys took part in the writing processes of only a couple of the songs and their voices were not showcased equally at all. Their image was a guinea pig being probed and experimented on by producers that couldn’t really perfect the formula.The next two albums displayed the band’s growth and ultimately led to this cohesive achievement that pleases fans and critics.

The first track was also the album’s first released single, “Steal My Girl.” It gives a taste of the bubblegum pop the band had previously put out. The following songs are quite far from the first, however, incorporating spine-chilling, five-part harmonies and anarchic lyrics that celebrate youth. Tracks such as “18” and “Fool’s Gold” exemplify the folk, soft rock vibe the entire album follows with their emphases on acoustic guitar and isolated vocals.

The members of the band helped write almost all of the songs, each incorporating everyone’s vocal abilities at a more balanced level than ever before. Although they kept the dance-along beats in songs like “Girl Almighty” and bonus track “Act My Age,” they strayed from the techno pop-sounding rhythms their older sound had. “Four” achieves a matured, more developed use of percussion and electric guitar, continuing the rock theme they used as their foundation.

As a fan, a sense of achievement washed over me as I listened to each song consecutively. They fell into place one at a time, in due course displaying the completed puzzle that is the band’s identity. I was never embarrassed to be a stereotypical boy band-crazed teenager, but after hearing this album, I am prouder than ever.