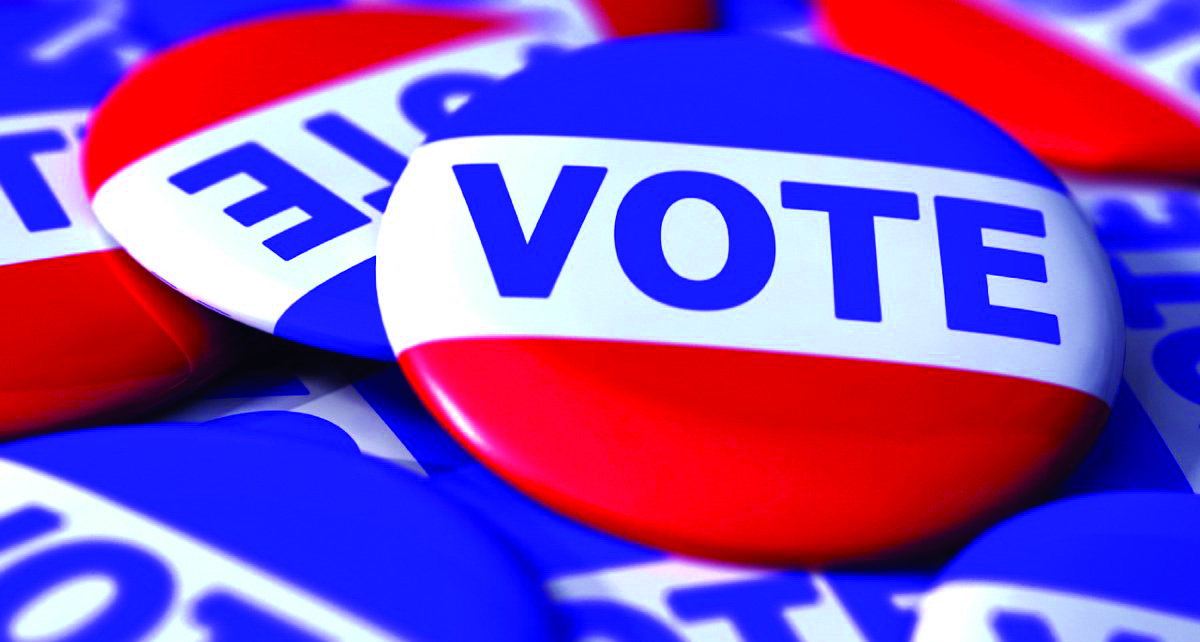 Elections for mayor, school board and city council members are coming up, and Wildcats are forming their own opinions about Plano’s future legislation.

“I originally heard about an Asian candidate running for mayor, Lily Bao, and was excited about Asian representation in Plano,” senior Katherine Hu said.

This will be Hu’s first election that she is able to vote in, and she has done her research on the candidates that will be receiving her vote. For Hu, even though representation is important to her, her vote for mayor lies with Harry LaRosiliere.

“Mayor Harry has served in local government for years, and he cares about young people,” Hu said. “We invited him to speak at a Junior State of America (JSA) event once, and he came to meet young people interested in politics, which most politicians would not do.”

Hu has listened to the stances of the candidates in person at the candidate forum on April 8 at the Haggard Library. Present at the forum were school board candidates Nancy Humphrey, running for place three, vice president, and Amanda Jackson, running for position two, secretary.

“I am voting for Nancy Humphrey for vice president because she opposes the use of vouchers. I also really like Amanda Jackson for place two because she is a teacher, and values going directly to students like us when it comes to input on curriculum and cares about our opinions,” Hu said.

Like Hu, senior Daniel Stueve is voting for the first time in this election.

“I heard about the election through my sister and from seeing all the signs around town from all the candidates,” Stueve said.

For Stueve, the most important part of the election is voting for the next mayor. Stueve is familiar with Plano’s current mayor, Harry LaRosiliere, and his political agenda.

“I am voting for Harry LaRosiliere because I like a lot of things he has put into place, such as the mayor’s internship program and Food For Kids,” Stueve said. “I just think he is an overall cool dude.”

According to Stueve, he is educated on the candidates and political stances. He is voting based on his opinions, not by influence of his parents.

“I was raised to really think for myself and form my own opinions based on how I felt about the issue, so my parents never really had a hand in my political beliefs,” Stueve said.

According to Stueve, local democracy works best when the say of the people are involved. Stueve is a firm believer that every vote matters.

“As an American citizen, if I want something to change, I have the power to change it through voting and supporting candidates that will fight for what I believe in. That is why I am voting,” Stueve said.

Brian Coatney, the director of orchestra, shows his students the importance of voting through class elections. Similar to other clubs, elections are held for officer positions, allowing students to see the impact that their vote has. Coatney is practicing what he teaches and will be voting in the election on May 6.

“I want somebody, for the school board, that realizes the value of the fine arts and will support it,” Coatney said.

Coatney participated in the voting  last year for the bond of a fine arts center for PISD. Plano residents approved the bond and a fine arts center is to be built sometime in the near future. Coatney is still unsure of who will be receiving his vote, but he hopes to see further support in the fine arts through this election.