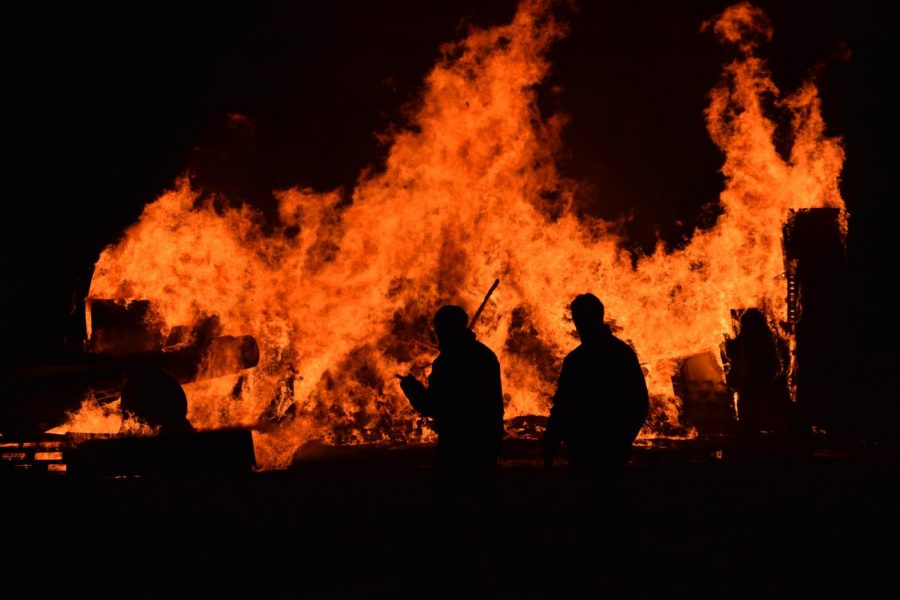 The state of California is battling an intensely large amount of wildfires due to the state being in a drought, with new fires erupting over Labor Day weekend this adds to the already busy wildfire season.

“We are on par with where we were last year. That’s sobering and that is the new reality,” California Fire Chief Thom Porter said, in a recent interview with CNN.

According to the California Department of Forestry & Fire Protection on Twitter, there are currently 15,000 firefighters deployed to 14 large wildfires burning. The wildfires have charred over two million acres of California land just this year.

Forecasters are predicting the weather will continue to create the ideal environment for wildfires to ignite and expand, fueled by dry and windy conditions.

While critically blistering conditions are to be expected when working with wildfires, the team of firefighters sent to the Caldor fire near Lake Tahoe appeared to have made advancements towards containing the flames threatening the region.

“We are not completely out of the woods yet,” Mark Ghilarducci said, head of the California Governor’s Office of Emergency Services, in a recent interview with CNN.

Air quality officials put out a Spare the Air Alert, which is put in effect when the air quality is deemed unhealthy, in the Bay Area through Tuesday.

As stated by the Bay Area Air Quality Management District, wildfire smoke combined with high inland temperatures and vehicle exhaust is expected to cause unhealthy smog, or ozone, accumulation in the Bay Area.

In parts of El Dorado County, where the fire is still in full force, evacuation orders have been lowered to just warnings and in some areas, warnings have entirely been lifted on the authority of California Fire. Officials are still urging citizens to remain aware and cautious. While the fires have been somewhat contained, they are still blazing.