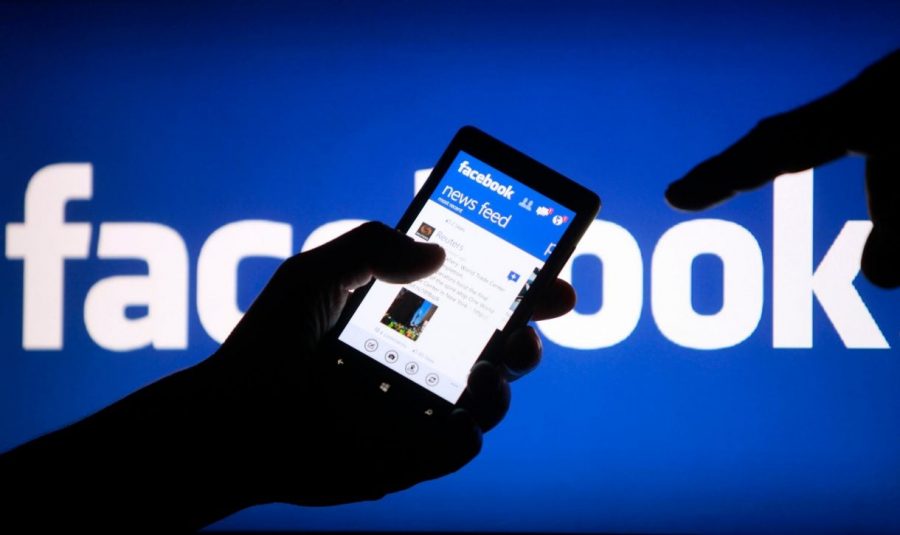 Following increased public scrutiny after many confidential documents were leaked by an ex-employee, Facebook CEO Mark Zuckerberg has announced a major rebrand. The company will change its name to “Meta” in an effort to restructure its focus to the rapidly growing virtual reality industry.

“Over time, I hope that we are seen as a metaverse company and I want to anchor our work and our identity on what we’re building toward,” Mark Zuckerberg said in a recent virtual conference.

The company’s new focus is geared toward pioneering the concept of a “virtual world” Facebook has coined as the “metaverse.”

“It is time for us to adopt a new company brand to encompass everything that we do,” Zuckerberg said. “From now on, we’re going to be metaverse first, not Facebook first.”

This rebranding comes after former Facebook employee Frances Haugen released documents indicating the company was aware of its negative societal impact and knowingly continued despite this information.

“The root problem is that the platform was never built with the intention it would one day mediate the political speech of everyone in the world,” Eliza Campbell, director of the Middle East Institute’s Cyber Program, said in an interview with NPR. “But for the amount of political importance and resources that Facebook has, moderation is a bafflingly under-resourced project.”

Although the restructure was aimed to escape criticism, it has seemingly done the opposite. As shown in a recent poll, public trust in the company is at an all-time low. It is likely Facebook will have to do much more than change its name to regain the public support it once had.

“Even if they’re talking about this new company, the people on Wall Street and Main Street might still continue to say, ‘Well, yeah, that’s still just Facebook,’ ” Prashant Malaviya, a marketing professor at Georgetown University’s McDonough School of Business, said in an interview with NPR.