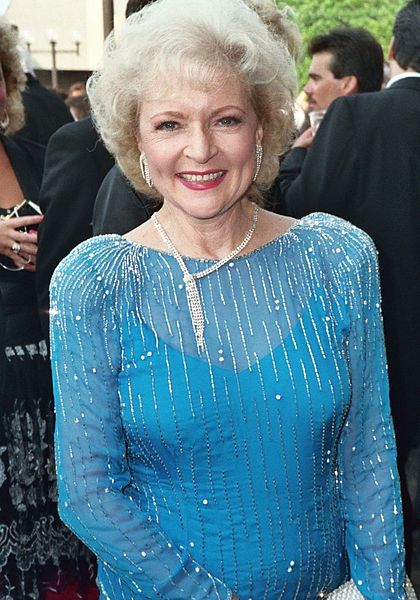 Betty Marion Ludden White passed away on December 31, 2021, due to natural causes as confirmed by her agent and long-time friend Jeff Witjas.

In a recent interview with People Magazine, Witjas stated that White passed away “peacefully in her sleep” at her Brentwood home on New Year’s Eve.

Betty White passed away at the astounding age of 99, and collectively everyone has agreed that it still wasn’t long enough.

“Even though Betty was about to be 100, I thought she would live forever,” Witjas told People Magazine.

Betty said during an exclusive interview with People Magazine that she was looking forward to being able to celebrate her 100th birthday on the 17th of January and that she was “so lucky to be in such good health and feel so good at this age.”

Betty White began her television career in the late 1930’s. She starred on Life with Elizabeth in the 1950’s and maintained her popularity as a TV personality through appearances on talk, game, and variety shows. White starred in The Mary Tyler Moore Show in the 1970’s, co-starred in another popular sitcom The Golden Girls. Betty White’s extensive success led her to join the cast of Hot in Cleveland in 2010 and that year also became the oldest host of Saturday Night Live.

Betty White adored animals and was an advocate for guide dogs, long-time standing board member for the L.A Zoo, and a recipient of the American Humane Society’s highest honor, the National Humanitarian Medal of Legacy Award.

“I will miss her terribly and so will the animal world that she loved so much. I don’t think Betty ever feared passing because she always wanted to be with her most beloved husband Allen Ludden. She believed she would be with him again,” Witjas told People Magazine.

Betty White has left an amazing legacy behind. She was a pioneer of early television with her outstanding career that lasted many decades. She will be remembered as “The First Lady of Television” and will be remembered for years to come.