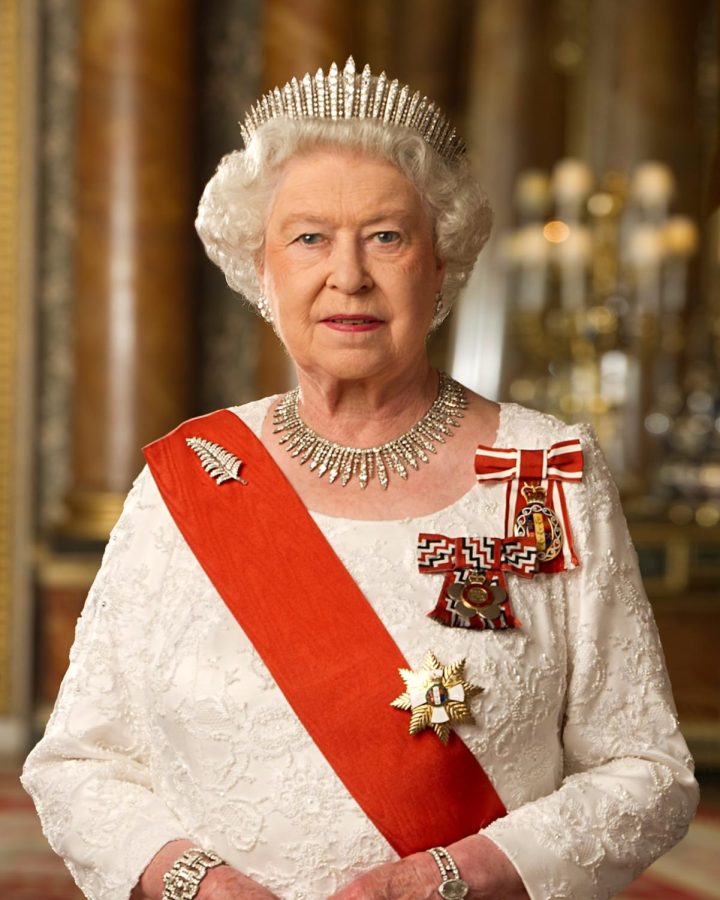 After a more than 70-year reign on the British throne, Queen Elizabeth ll has died at 96. She died peacefully at Balmoral castle in Scotland Thursday afternoon. She reigned the longest of any British monarch and the longest recorded of any female head of state in history. Her death now passes the throne onto her eldest son, Charles lll.

King Charles III stated that the death of his beloved mother was a “moment of great sadness” for the royal family and would be “deeply felt” around the world. “I know her loss will be deeply felt throughout the country, the realms and the Commonwealth, and by countless people around the world.”

Elizabeth was born in Mayfair, London, as the first child of the Duke and Duchess of York (later to become King George VI and Queen Elizabeth). Her father acceded to the throne in 1936 upon the abdication of his brother, King Edward VIII, making Elizabeth the heir presumptive. After the death of her father King George VI in February 1952, a then 25 year old Elizabeth was proclaimed queen and the head of seven Commonwealth countries. Throughout her time on the throne, Elizabeth reformed the monarchy, causing the British empire to see impressive growth.

Buckingham palace announced that Elizabeth was under medical supervision after doctors expressed concern on sept. 8.  The statement read  “Following further evaluation this morning, the Queen’s doctors are concerned for Her Majesty’s health and have recommended she remain under medical supervision. The Queen remains comfortable and at Balmoral.” It remained on the gates of the palace until the royal guard officially announced that the Queen had passed several hours later.

Since the announcement of her death on Sept. 8, the UK has entered a 10 day mourning period. This period of mourning will be set to last until the end Sept. 19, which is the set date of the Queen’s funeral. Flags flying from Royal residences, government buildings and military establishments have been half-masted as a sign of respect and will remain so throughout this period. Various major sporting events in the UK will also have the choice to postpone their events until the funeral takes place.

Since Charles lll’s reign to the throne, this also means different titles arise for other members of the Royal family. Prince William of Wales, formerly the Duke of Cambridge, now is the current heir apparent to his throne. His wife, Princess Catherine of Wales, is now the first Princess of Wales since Princess Diana, who died in 1997.

The Queen’s body is currently lying in Westminster Hall. She will lie in state for four days leading up to the funeral. Thousands of people have been lining up to pay their respects and express their condolences to the family. The legacy and life of the Queen will continue to be reflected on and remembered throughout the week.