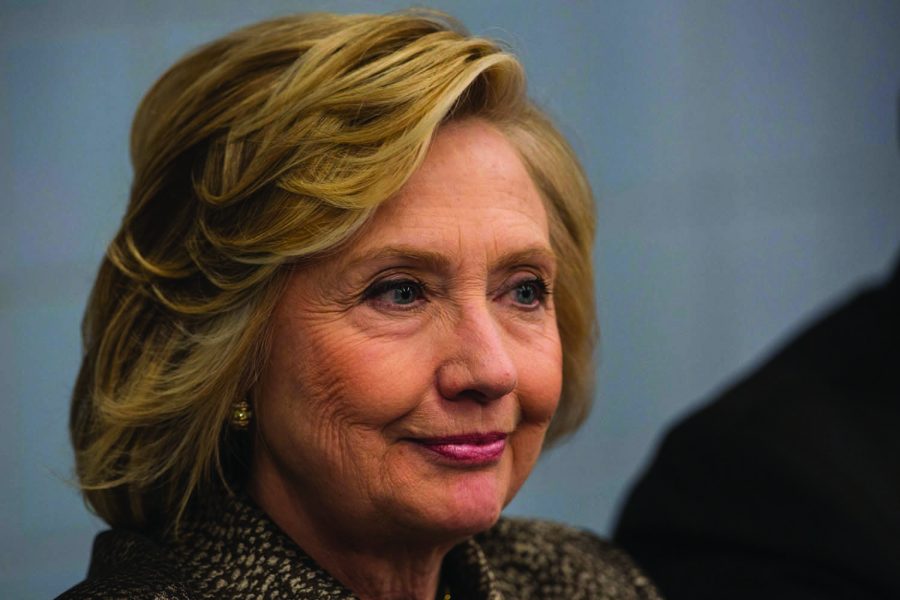 The Dallas Morning News made a difficult decision in supporting Democratic presidential nominee Hillary Clinton, but made the right choice.

Their 544-word takedown of Donald Trump was sharp, biting, and never flinching, saying that he was “impulsive”, putting “sound bites over sound policy.” Rebuking the GOP candidate, the editorial board said Trump’s “authoritarian streak” and “open admiration of Russia’s Vladimir Putin” are alarming. They decried his candidacy and said that there was “no interest in a Republican nominee for whom all principles are negotiable.”

Less than a day later, the editorial board took it a step further, backing Democratic candidate Hillary Clinton in a quick turn of events. The move was the first time since 1940 that the conservative paper backed the Democratic presidential candidate. They began the article by saying that there “is only one serious candidate on the presidential ballot this November.”

The paper then addressed the concerns of Texans, who remain reliably conservative. It makes the disclaimer that the decision to back Clinton was not an easy one, and despite Clinton being imperfect, that she has “experience in actual governance.”

Since declaring his campaign in June 2015, Donald Trump has run a campaign inciting violence, promoting hate, and defaming hundreds of people. In July 2015, he attacked former presidential candidate Senator John McCain’s service record, calling him a “loser” and saying he liked people who had not been captured, in reference to McCain’s five and a half years as a prisoner of war in Vietnam.

Trump’s comments on Aug. 9, 2016, in which he claimed that Clinton wanted to abolish the Second Amendment, were followed by his suggestion that no one could do anything about it except “the Second Amendment people.” His comments were widely condemned by Republicans and Democrats alike for suggesting violence against Clinton.

Perhaps most heinous of all, in July and August 2016, Trump attacked the Gold Star family of U.S. Army Captain Humayun Khan after Khan’s father condemned Trump for his Islamophobic policies, angrily asking what sacrifices he had ever made for his country. When asked for a response during an interview on ABC, Trump instead questioned why Khan’s mother did not speak. He implied that she was not allowed to, and then proceeded to portray his creation of jobs as sacrifices.

Somehow, despite all his controversies, Trump has escaped the scathing judgment of character that his opponent Clinton has received. Clinton’s campaign has been dogged by controversy, predominantly from her personal email usage during her time as Secretary of State.

However, the Dallas Morning News is right. Despite her shortcomings, Clinton remains a far better choice to become our nation’s next president. Though she is accused of some great evils by some of her opponents, time after time, she has been cleared by investigation after investigation, and even then, her opponents continue to slander and defame her.

Despite this, she continues to persevere in this final sprint to the presidency, the last 60 days until Election Day. After over 25 years on the national stage, Clinton has proven herself competent and realistic, achieving real change as a Senator and Secretary of State, a far cry from the midnight tweets and impromptu outbursts of her opponent, Trump.

For those reading that will be able to vote in November, vote with conscience. If people can back a candidate that regularly spouts hate in the form of xenophobia, racism, and misogyny, pledging to ban Muslims from entering the U.S. and deport millions of illegal immigrants, then do so. However, if a future such as today is desired, vote Hillary Clinton. In the words of the Dallas Morning News, “at this time, she deserves your vote.”

NOTE: this the opinion of the writer. The Wildcat Tales does not endorse this candidate or any other.