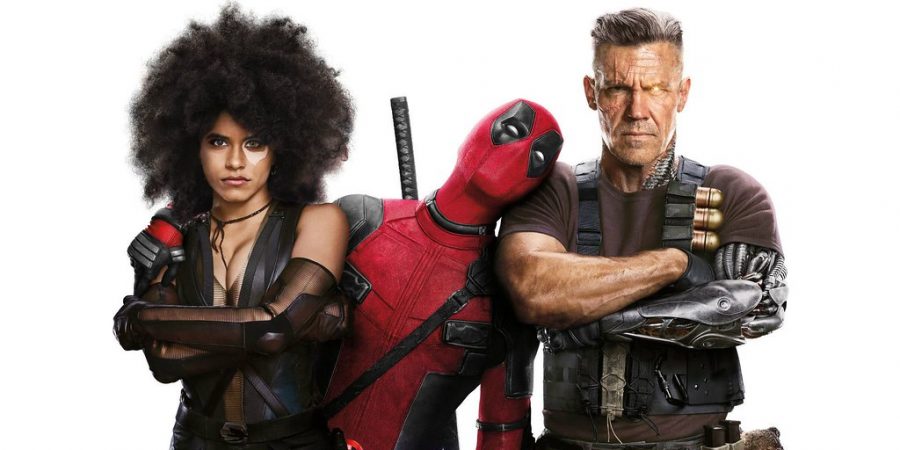 The R rating is the best thing to happen to the comic book genre in years and allowing for more diverse and engrossing stories to take fold beyond a tired formula.

Ratings for movies have been evolving ever since the creation of PG-13 in the 1980s. Following that, comic book movies have mostly stayed in that wheelhouse without taking any risks. Interestingly, the first major Marvel movie was Blade, which happened to be rated R.

The comic book genre has dabbled in the R rating for years, so the argument that they can’t be successful or good for that matter is wrong. Hollywood has seen the R rating as a death sentence to comic book releases because they have a limited audience and ticket potential.

Additionally, more mature and adult stories and tones offer a great blend of diversity to an already predictable genre. Hits like Deadpool made 783.1 million dollars worldwide at the box office against a budget of 58 million dollars and scored an 85 percent critically on Rotten Tomatoes.

Clearly these films have smaller budgets with high critical appeal due to their unique nature and contrast to the overly kid friendly and safe tone of the Marvel Cinematic Universe. In addition, these qualities make for good stories to be told in new ways without falling to predictable trops that cause fatigue.

Marvel isn’t the only one making the leap to rated R as the recent hit  Joker made about 1.072 billion dollars worldwide along with scoring two Oscars for best score and leading actor. As well, Birds of Prey which just released in February to a 78 percent Tomatometer, cementing the success of the R rated genre in the film industry.

Birds of Prey features fan favorite character Harley Quinn, who starred in a previous PG-13 movie Suicide Squad. An R rating allows for a more complex and emotional significant journey to take place for the character, rather than mindless action and childish jokes.

Harley Quinn’s previous movie appearance didn’t emphasize her dark past and toxic relationship with the Joker, while her new movie shows her powerful emancipation from him.

The harder rating sets up a specific and more character focused story unbound by what’s come before. Intense brutal action and more vulgar jokes are available with the rating, showing the characters in their full light.

Detractors comment on how making these films rated R limits their young audience who look up to comic book characters and could end in box office failure.

Although this may be true to an extent, the recent financial and critical successes for the genre indicate their survival. There’s an itch for different tones and narratives, ones only found by going for a mature rating that appeals to more than an audience that just wants a senseless action movie.

The high popularity of the MCU has been both a gift and curse to the genre, creating interlocking stories and characters in a wide universe. These movies are interesting but stick to a single formula that forces the audience to see every single movie to understand significant plots.

Small-scale rated R movies are the way to keep the genre fresh and bring in audiences that seek a little more from cinema than mindless fun and action. If Birds of Prey or Joker has taught anyone anything, it’s that going dark or hilarious can work and be successful.

The status of R rated movies have drastically evolved over the years, to a point where even comic book movies have gone on the train with successful results that signify a refreshing change to the genre.