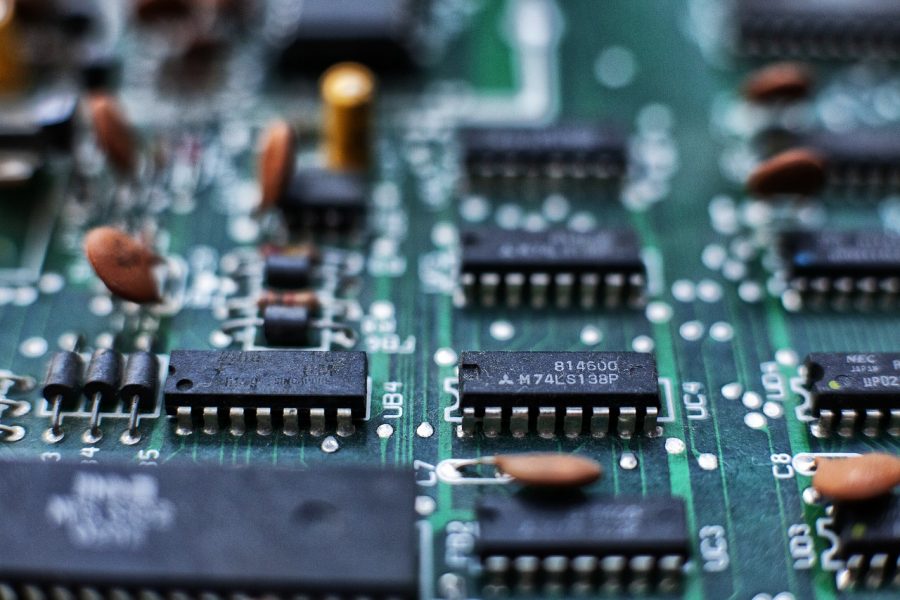 Around the world, shortages of silicon and a lack of workforce have caused a global shortage in computer chips and components causing scalpers to drive up prices and consumers to hold off buying products until the shortage ends, which could be very far in the future.

With the outbreak of the pandemic, finding work for chipmaking and the money to spend on new facilities has been extremely scarce. Companies are struggling to meet demands in this new environment where the majority of people are working from home and are in need of new hardware. With these billion dollar facilities under strain, product does not get out to the consumer fast enough causing a shortage that cannot be easily fixed.

Not only is the lack of work causing this shortage, an ongoing trade war between the U.S. and China has caused a restriction in chips sent to the U.S. by leading producer and exporter SMIC. These sanctions have been in place and ever changing since the Trump presidency and do not seem to have an end in sight. Not only have these sanctions made it hard to acquire this hardware, but people hoarding these products to make a profit are just as guilty.

“Scalpers have sold over 50,000 Nvidia RTX 3000 GPU’s through eBay, and StockX,” PCMag editor Michael Kan said in a PCmag article on the subject. “The scalpers have raked in an estimated $61.5 million in sales with $15.2 million in profit.”

A possible fix for the shortage would be the construction of new facilities. The problem with that is these facilities can cost billions of dollars to build with a huge amount of development. Manufacturing these chips requires a zone even cleaner than a sterilized hospital room. Specs of dust can cause damage to the microchips and how they function meaning a zone has to have less than 10 particles per square meter.

With the shortage having no end in sight and an ever growing increase in scalpers, the price and availability of the hardware inside phones, computers and home appliances will continue to be scarce and hard to get until production resumes to normal speed and demand diminishes