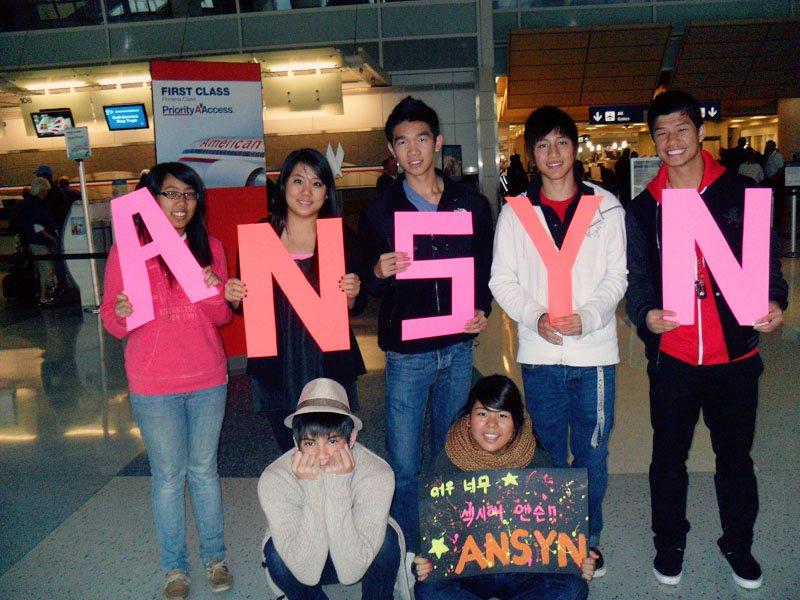 Senior Ansyn Carpenter has been dancing since the ninth grade, and he is already on a Korean talent show. The show features singers, rappers and dancers in an “American Idol” type competition that allows contestants to showcase their talents and then face elimination.

Carpenter first heard of the competition through a friend who knew of his passion for dance. He went to the show’s website and submitted an application with a photo. He was then asked to have a live audition in L.A. After auditioning several times, Carpenter was going to either get the okay to go to Korea to be on the show, get eliminated or get a waiting pass. He got the waiting pass, which meant nervous anticipation for the phone call that would hold the final answer.

“When he picked up the phone he was cautious because he didn’t know what to expect,” junior Jacqueline Nguyen said. “But when he said ‘are you serious?’ his eyes got really big and he had the biggest smile ever.”

Carpenter will go by himself to Korea with all accommodations provided; he will even have a personal translator to help him gap the language barrier. However, he is not the only foreign competitor; other contestants are from all around the world as well. To prepare for the show he has been practicing his dancing everyday and also checking out his competition online.

“I’ve looked up the other contestants to compare,” Carpenter said. “They are pretty good. I’m really worried.”

As for the choreography Carpenter will use on the show, it will all be moves that he has picked up from other people.

“I use other people’s choreography because I’m not that creative,” Carpenter said. “I will do the popular Korean dance moves and some other hip hop dances that I find.”

Senior Ariel Zhai has been best friends with Carpenter since the seventh grade. She is amazed at his natural talent and believes that dancing is something he will succeed in.

“I was in awe at how easily [dancing] came to him,” Zhai said. “He could just watch any music video once or twice, know all the steps and execute them perfectly.”

Aside from being a passionate and energetic dancer, Carpenter is also described by his friends as a lively and fun person to be around.

“He’s one of the most real, free-wheeling, and passionate people I’ve ever met,” Zhai said. “To have initiative to go so far with his dream defines [Carpenter] in so many ways. I’ve never met anyone like him.”

Carpenter hopes to have a career dancing and is surrounded by people who support his goal.

“My family is actually really supportive,” Carpenter said. “I’m surprised my mom even let me go to L.A. But the whole time after that and continuing now, she has been really supportive of me. And my friends are all excited for me too.”

However, while Carpenter is dancing in Korea, school continues here. When he comes back, he will be behind in his work and will have to attend special programs.