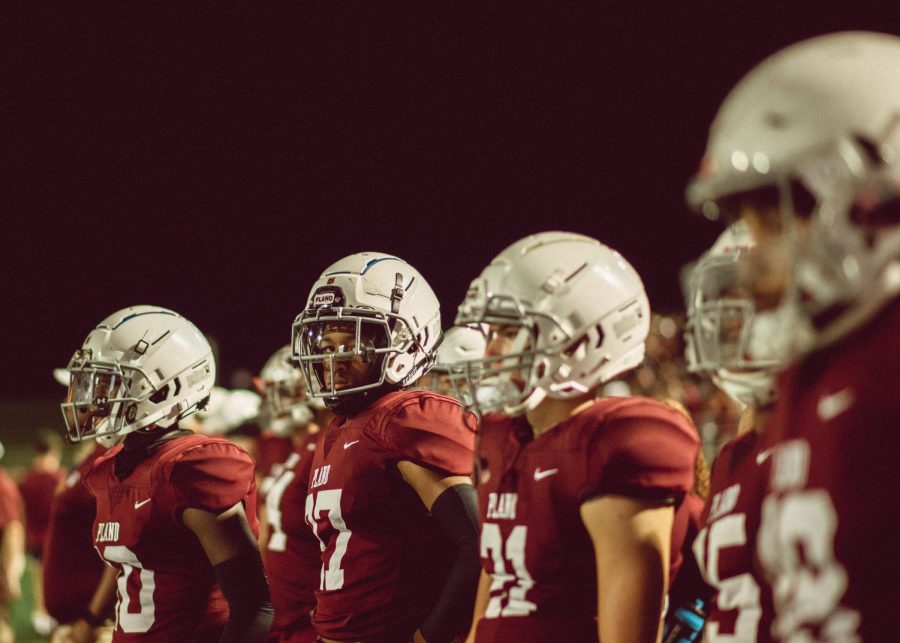 The first pep rally of the school year was on Friday, September 9th leading up to the first home football game at 7 p.m. It got the boys hyped for the game against Arlington Bowie and showed the school’s support for the team.

The game started off 7-7 and the teams kept going back and forth with each other. However, the Wildcats lost against Bowie 34-28 in the end.

“This last game was different from the [previous] two because we felt more like a team even though we didn’t get the outcome we wanted,” junior Kavion Grady said.

It was a very intense game, but the boys stayed positive throughout.

In the fourth quarter, it was tied 28-28 with eight seconds left on the board. One of the players suffered an intense injury while the other team scored the game-winning point. The player was transported to the hospital and is now recovering.

The Wildcats will take on the Plano East Panthers on September 23 at Clark Stadium.